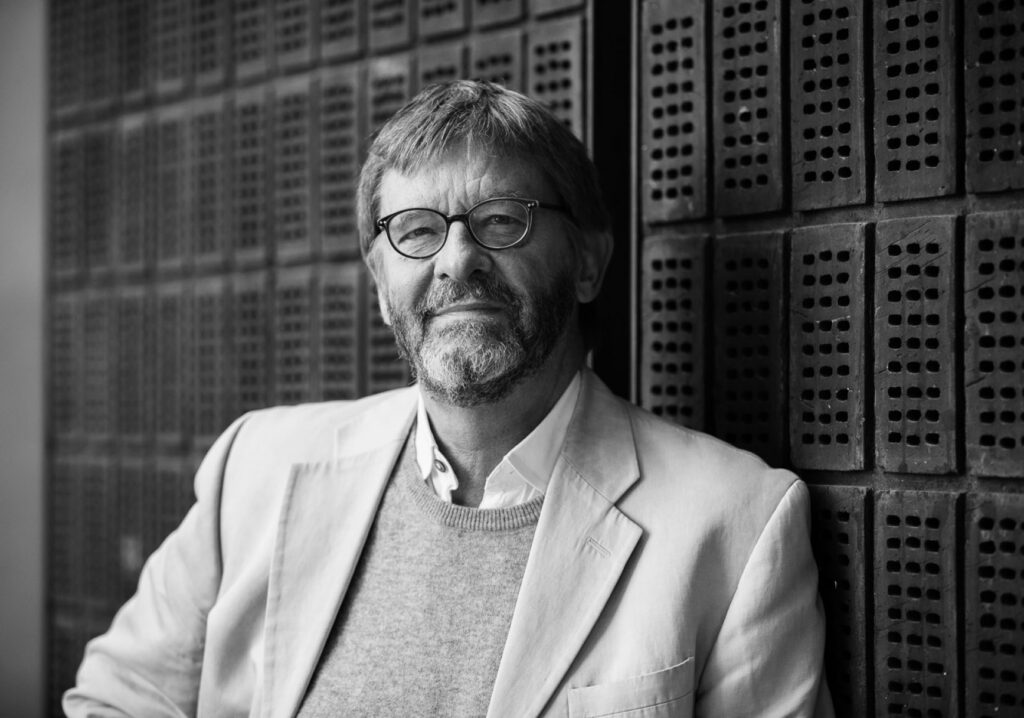 How has the competitive state changed the arts and cultural policy?

When the Nordic welfare society is being built in the 1950s and 1960s, society abandons old notions of mankind and society. For ages, bible study had been fundamental to values and lifestyles, to the administration of justice, to discipline and sanctions. Christian knowledge is intimately linked to middle-class rights. After the war, however, the emerging welfare society is based on a new contract between state and individual: the state’s purpose is not to indoctrinate or discipline, but to give you personally the potential to choose your own life. You are a human being first and foremost, meaning that it is of less significance if you are a man, woman, religious, and so on. The governments are formed by the labour parties, or at least dominated by them, and they believe that the obvious task of the state is to support and develop the welfare society. There is an explicit idea, formulated by the Swedes Gunnar and Alva Myrdal, that the task of politics is to “put life in order”. The welfare society is to contribute to the individual’s understanding of society, but also to her understanding of life and of herself. This is the ideological climate where functionalism is first introduced and the classic Scandinavian furniture finds its style. Creating a policy for culture becomes essential, and the Nordic countries now appoint their first ministers of culture. Culture is linked to education, and education will contribute to the individual’s deeper insights and own choices. In the libraries the Old and New Testaments are joined by the Quran on the shelves with religious literature. Marx and Hegel also move in. No longer are we to be indoctrinated to hold certain opinions; instead, it is important and fundamental to acknowledge the choices of others.

That is also why the arm’s length principle is introduced. The state should support but not control, as the first Danish minister of culture puts it. Nazi Germany and the Communist USSR, where art was exploited as propaganda, are negative examples.

One typical example is the programming of the Nordic television broadcasters in the 1950s. I was out there in the country myself, watching the Saturday shows. One week, a poet reciting a romantic poem. The shows gave us an idea of how big life could be, how much there was to choose from. The concept of public service broadcasting is formulated around this time. This will spread to the entire cultural sector, which gets an infrastructure to provide us with local, accessible libraries, museums, theatres, etc.

In the 1970s, the international conditions change, impacting on the welfare society. The international economy is in crisis, unemployment rockets and politics and government administrations are pressured to reform the welfare society. This leads to massive nationalisations in this decade, with a rapidly developing organisational apparatus and bureaucracy that are constantly taking on new tax-funded tasks. We move from a period where the state supported society, to a time where society has to support an increasingly dominant state. This state is far more aggressive and dominant than, say, Gunnar Myrdal had intended. No longer are we human beings first and foremost; above all, we are expected to be citizens.

How do attitudes to culture change?

A lively debate on the funding of artists and arts institutions ensues, beginning in Denmark and moving on to the other Nordic countries. It is as though everyone has forgotten the experiences from the Second World War, along with the idea of the “revolution of the mind”. For the first time, art and culture are exposed to ideological criticism, where representatives of the arts are accused of trying to indoctrinate and discipline. That criticism is here to stay.

Confrontations between politics and the arts increase in the1970s and 1980s, and between the majority of the population and the artists. Where the post-war era stood for a social project involving everyone, regardless of education, politicians now formulate what is called the “arm’s length principle”. Politicians delegate power to councils, committees and foundations, with boards where artists, special interest organisations and political parties are represented. These groups are also at liberty to decide how to distribute funding. The role of the artists is to be “geniuses” and provide expertise. The arm’s length principle is altered and indirect political control is introduced. Arm’s length is disputed constantly.

In the 1980s, the competitive state becomes increasingly defined, and art and culture are assigned new purposes in a society that is now subjected to a new type of international economy with global
competition. The entire infrastructure of the welfare state remains, but the competitive state entails that institutions are seen in a new light and valued according to their competitive strength. The arts institutions are no longer seen as an indispensable part of the social project. We discuss how many libraries there should be, and how many theatres, and competition for funding naturally influences content. More self-financing is called for. Museums and libraries are partly expected to apply market principles, and so are public service media. Fewer Ionesco plays are broadcast, but The Sound of Music is shown more often. Public funding is now distributed in more complex ways. Funding is given more as a basic support, with the demand that the institution generate other income on its own. Also, extra funding is awarded to selected parties, for instance, in connection with new construction or major events. This prompts private foundations and activities to begin supporting the arts, but this sort of financing also tends to make its
way to new constructions, refurbishments and major events.

The arm’s length principle changes yet again. Political and private control becomes more direct. Art and culture institutions now compete for funding and need to campaign and lobby in order to attract public and private funding.

How does the attitude to the artist role change?

When artists no longer have an actual duty in society, new issues arise: How big an audience do you attract? What is the ticket price? Artists lose their moral-ethical meaning and are valued according to their ability to compete. Cinematic art is affected early on. New film strategies lead to mainstream movies, where the surplus goes to producing highbrow films for talented newcomers to practise on, to
quickly weed out who are the best at “selling tickets”. After the millennium shift, governments start applying open institutional competition and even more blatantly expecting artists to deliver new brands. The arts become essential to developing selling points for cities. Instead of the previous practice of building shopping cities as landmarks for the central state, the focus is on new museums, theatres, libraries,
with the same purpose: to compete. The arts institutions are also expected to signal how competitive the city or region is, how attractive it is to skilled labour. We see a rising trend in how private funds are built on local and regional interests. The success of an artist is not based on aesthetic principles but on the impact of his or her individual brand. Meanwhile, a huge festival industry is growing.

The universities are on the same route: we are encouraged to offer more courses in foreign languages, to attract the best professors, the sharpest students, etc. The world is now more international than national.

What happens to the idea of the citizen in this process of change?

This art and culture is not geared towards the citizen, but to what I would call “the opportunist”. This is especially apparent in libraries. Previously, they would display ideological literature, fiction, philosophy. Today, the emphasis is on books on lifestyle, fitness, diets, stretching… This is a functional range. I recently visited a library I used to frequent often in the past. I asked for Kant’s “Critique of Pure Reason”. They said, “Who’s Kant? What genre is pure reason?”

Does that mean that art and culture have abdicated from discipline and education?

No, it doesn’t. But the arts and culture have gained many new functions. Today, history is piled high, like archaeological sediments, with expectations on the purposes that the arts and artists are expected to fulfil in society and in relation to the politicians. The arts have turned into a political instrument, both nationally and locally.

How would you describe the purpose of cultural policy today?

It no longer exists as an independent policy field. It is manifested in other areas, such as employment policy in terms of inclusion, and in immigration policy in terms of integration, and so on. To quell the tension between urban and rural areas, some cultural activities are relocated from the cities, which obviously does not achieve any true decentralisation, because the funding is still centralised, and the rules are very etailed and naturally impact on the contents. Today, we have a situation where culture is very tightly controlled by politics, but that is something a politician would never admit.

The covid-19 pandemic has shown how dependent art and culture have become on external funding. Meanwhile, governments and private activities have deprioritised funding of the arts and culture over time. Alongside this, web-based arts institutions have generated a mass audience. The pandemic has revealed this tendency, which has been long in the making: Culture consumption (as it is now called) has moved from the “physical” to the digital arts institutions. For the same reasons, “traditional” institutions and “traditional” artists are now threatened with extinction. Both have become more reliant on funding, and competition in the supply of culture (as it is now called) has grown. Arm’s length is less relevant. Survival is more important.