A snapshot: Covid-19 risks worsening the crisis of democracy

Essay by Carsten Staur
Carsten Staur's essay gives us an ambassador's view of the COVID19 pandemic's negative consequences for democracy and artistic freedom. In short, the pandemic challenges a democracy that was already under considerable pressure many places, both as an idea and in practice.

Carsten Staur (1954) is Denmark's ambassador to the OECD and UNESCO in Paris. He was formerly the Danish UN ambassador in both New York and Geneva, state secretary at the Danish Ministry of Foreign Affairs with responsibility for its development programme (Danida), and ambassador to Israel. Carsten Staur has written about international relations, including the book “Globale udfordringer. FN mellem relevans, legitimitet og handlekraft” (2011), published in English as “Shared
Responsibility. The United Nations in the Age of Globalization” (2014). His most recent book is “Skilleveje, Dansk udenrigspolitik i 250 år” published in September 2020. 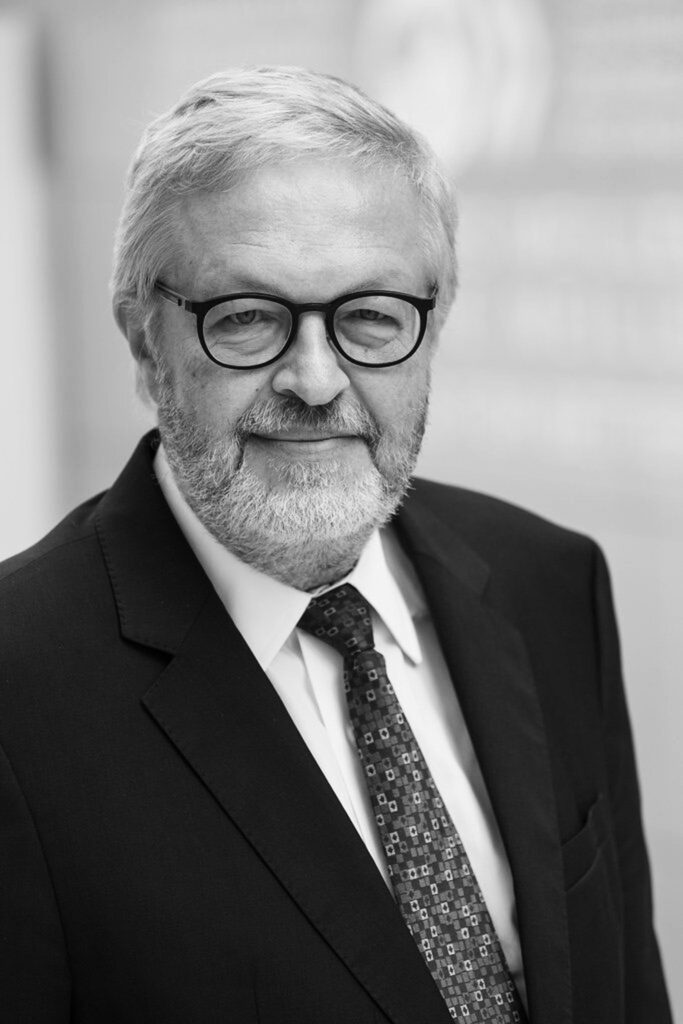 The covid-19 pandemic has caused a global health crisis, which has also become a global economic crisis, with a steep decline in GDP in nearly all countries. Many are now concerned that the pandemic will also lead to a democracy crisis. Liberty and civil freedom of action have already been curtailed in many countries, and freedom of speech is challenged noticeably. For several years, we have witnessed how, in multilateral collaborations, the universal human rights on which the UN is founded, and the whole meaning of regulated international cooperation have been called into question.

Human rights and fundamental freedom rights are constantly – and increasingly – being challenged. And covid-19 has proven to aggravate these already existing tendencies. The crisis has made it “legitimate” for certain governments to spread disinformation to ensure that their own political narrative appears undisputed in public debate. It has reinforced the powers that seek to limit – and “reinterpret” – the idea of international laws, the freedom rights, the principle of the rule of law, and the fundamental values of the UN system. In short, it has strengthened the anti-democratic forces in many countries – and contributed to deepening the crisis of democracies and democracy.

The Mandate of the UN Educational, Scientific and Cultural Organisation (UNESCO) is to protect artistic freedom. Moreover, UNESCO is tasked with protecting the freedom of expression and the media, the freedom of the academies and science. Thus, one of UNESCO’s most crucial tasks is to help safeguard, even during a global crisis, the kind of “critical thinking” that contributes to the development of societies and makes them more resilient, by challenging governments and established truths. Consequently, UNESCO is also a human rights organisation. This is made adamantly clear in the organisation’s statutes from 1945.

UNESCO’s initiatives in recent years to combat these infringements and limitations of rights to freedom have been few and far between, however. The organisation seems to be paralysed by the increase in political confrontation – and the fight between values – in the multilateral system in general, and aggravated in UNESCO context by the US resignation from the organisation in early 2020.

UNESCO has a special mandate to protect what may be called the profession- related rights of groups that are key to the organisation’s activities: artists, writers, scientists, teachers and journalists/ media agents.

What all these professionals have in common is that they are able to question the status quo, to search for new knowledge, keep their eyes on the authorities and foster new generations in the same critical thinking. These professions are key to an open – and inquisitive – society, and they are now being undermined with regard to their professional standards and position as critics of social development. Who are now asked – or forced – to comply with the authorities and political systems.

Let me briefly give a few examples:

New emergency laws and restrictions are introduced to limit the possibility for journalists to monitor covid-19, as documented by the International Press Institute in their global covid-19 tracker. This is happening not only in countries where the media were already strictly controlled, such as China. According to the Council of Europe, this can also be seen in several European countries. This is a dangerous tendency in a situation where we clearly need free and critical media to keep extra close tabs on government decisions and emergency laws. Laws that – over time – could prove to have been used as an excuse to limit the freedom of expression or suppress certain critical perspectives on how the authorities execute their power.

And this development is not an isolated phenomenon. It reinforces certain other tendencies that are impacting more and more on the media situation all over the world: the fragmentation of the media landscape and public debate, deteriorating economic conditions for traditional comprehensive news media and the emergence of increasingly narrow, often internet-based platforms that are typically biased and lacking in traditional journalistic objectivity. Public debate is changing – and it is becoming harder in many countries to find the common ground that makes democratic political discussions possible.

Many artists are also experiencing that their freedom of expression is being curtailed. Musicians, film directors, visual artists, but also writers, actors and dancers, have been arrested, tortured, censored, imprisoned and prohibited from travelling, just like journalists. The most common reasons given by governments is that these artists have “incited revolution”, “offended religious feelings”, “glorified the enemy” or “posed a terrorist threat”.

We are also seeing how scholars who question certain political narratives become victims of political harassment. Research is trivialised, scientifically proven facts are rejected, research results are reduced to opinions, attitudes or misinformation. The status and authority of scientists are called into question.

These are all examples of the challenges we are facing regarding human rights in general and professional rights and freedom of expression in the arts, research and communication.

The Nordic region is putting new focus on professional rights

In the Nordic countries, we have a long tradition of protecting and creating good basic conditions for fundamental human rights, which we consider to be crucial to stimulating a broad democratic debate in society through many different channels. The Nordic countries form a stable alliance in UNESCO. We make our voice heard on the global scene, when we unite for a cause. The Nordic influence is often based on our ability to combine democratic principles with pragmatism in international organisations such as UNESCO. We stick to the principles even when they are challenged.

This also concerns the profession-related rights, where all Nordic countries want to ensure that journalists, artists, cultural workers, researchers and mediators can think, produce and communicate creatively and freely according to their own respective professional standards. This will be the top priority in UNESCO activities in the coming period. By establishing a Nordic resource bank that gathers and engages specialists and experts from selected Nordic institutions, we want to study how, using UNESCO’s various tools, the conditions for professionals working in media, education, research and knowledge dissemination can be strengthened.

The ambition is to actively and concretely demonstrate the critical importance of these groups to the development of society – and their contribution towards achieving the UN’s global goals. And to communicate urgent problems concerning rights violations in this context.

We are working towards the goal of building new pathways for international collaboration on the issue of UNESCO’s subject fields – pathways leading far into the future.

These thoughts and ideas were on the table prior to the covid-19 pandemic. But the pandemic – a combined global health disaster and economic crisis – confronts us with new challenges. The pandemic makes the problem worse – the suppression of critical and questioning voices has increased under the guise of measures to protect health and public order. The ultimate question is whether the pandemic will also lead to new opportunities. Direct physical contact and interaction is limited, but the social spaces on the internet have expanded – giving rise to new forms of communication and ways of meeting.

This also applies to artists, who have seen many of their traditional channels – and sources of income – being cut off for shorter or longer periods; meanwhile, many people are exploring new, web-based possibilities in the world that covid-19 has created. The effort to strengthen UNESCO as a human rights organisation, focusing especially on its work with profession-related rights, must obviously adapt to the new situation after covid-19. We don’t know exactly how yet, but there is no doubt that the coming months and years will be fairly crucial to this agenda.