Focusing on the elite broadens the field

Interview with Maria Mediias Jørstad
»All cultural institutions should work with both breadth and elite.« That is the opinion of Maria Mediaas Jørstad, who is the general manager of the foundation Talent Norway.

Maria Mediaas Jørstad is the general manger of Talent Norway. She was previously the senior producer at Nationaltheatret in Oslo, but also has experience from working with commercial artist agencies.

Talent Norway was established in 2015 to offer young talents in the arts opportunities to realise their full potential. Talent Norway creates custom projects where cultural life and private funders collaborate in various ways to promote the future arts elite in Norway. 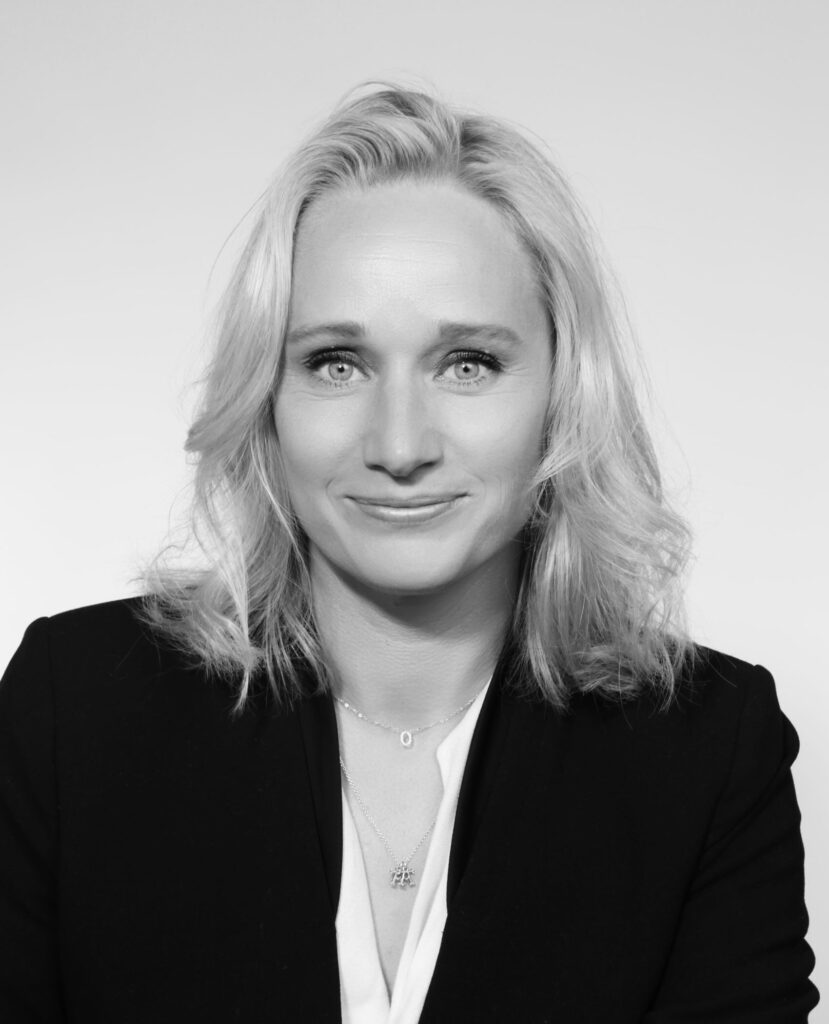 Several attempts have been made over the years to broaden cultural funding, but this has proved to be very difficult. How come you were successful?

Because we had a consistent and distinct political ambition for Talent Norway. That inspires trust in private funders. It’s also largely about finding the right boundaries. Private corporations don’t want to be pulled in to fill a financial deficit but prefer to be a distinct complement to the cultural policy funding system.

Can you give an example of what this means in practice?

The Norwegian National Ballet is a good example. Everyone agrees that it should be publicly funded, and when money from the private sector is contributed through Talent Norway, it’s not about interfering with activities but supporting a programme (National Ballet YOUNG) for talented dancers with great potential to join the absolute elite. The support is not for regular activities that are covered by government funding. Instead, these resources go to young dancers in intensive development who are aiming to be recruited to the permanent ensemble after completing the programme.

You can compare it to, say, skiing. A promising skier is surrounded by a team of people who coach, wax skis, plan schedules, cook, and so on – all to promote optimum performance. The reality in the arts and culture is usually nothing like that.

Talent Norway has existed for five years, what has changed since the start?

It has become more acceptable to talk about talent, and Norway has a future elite in the arts and culture. This future elite can reach international standards – and that elite needs support.

There is also considerably more knowledge and understanding today for how the private and public sectors can collaborate in the arts and culture. We now serve as a kind of broker. We have a large network where we can work with both individual funders who want customised collaborations with particular artists, and big corporations who prefer larger, structural partnerships. Every contract is unique. I don’t believe we could find one single model that fits all kinds of collaboration.

»Breadth and elite are linked, and we need to build new bridges between them. It’s not always easy to see how much is required to reach the top in professional arenas. That is sometimes considered to be a skill that only a few have access to, which makes the recruitment base narrower than it could be.«

Has there been any friction with the permanent, publicly-funded arts structures?

Yes, initially. Culture is a small item in the government budget, and many people in established arts realised that our funding would be coming out of their piece of the pie. They were concerned that this would make it harder for established institutions to get funding.

This friction has ceased, but there will probably always be tension between the privately and publicly financed activities.

Can focusing on the elite help broaden the field?

Yes, breadth and elite are linked, and we need to build new bridges between them.

It’s not always easy to see how much is required to reach the top in professional arenas. That is sometimes considered to be a skill that only a few have access to, which makes the recruitment base narrower than it could be. The mandate of the institutions should include work to promote both breadth and excellence. The professional arena ought to be tasked with attracting younger generations, and stating their expectations clearly.

The culture sector could learn a lot from sports here. Volunteer coaches in junior football, for instance, get offered training courses with professional clubs and organisations. In the arts, however, professionals are rarely involved in activities with a broader aim.

What is the biggest challenge for a fresh graduate in the arts today?

As a graduate from a higher arts education, you are in an extremely precarious situation. Many can’t even get a job in the profession they trained for. That is exactly where we lose many exceptional talents – the ones without their own network.

Today’s cultural sector fails at representative recruitment, and that is one of our biggest challenges. Who gets to create art? Who gets attention? Who gets access to funding?

The arts structures are based on national and regional borders. How do you relate to them?

Most people we work with either studied, live or work in Norway, but we don’t ask about their nationality or citizenship. Artists don’t recognise borders, and it’s a matter of course to work in other countries, or in international teams. This is an entirely natural way of operating, and we want to support it.

We’re not interested in nationality, we’re interested in contributing to developing the arts and culture field to make it possible to succeed in and from Norway. But we also want individual practitioners to contribute to the totality in Norwegian cultural life. Those who make it internationally should remember to share their knowledge and experience with those who are still on the way.

The question of regional boundaries is also important. The opportunities should not depend on where you live. There is young talent all over Norway, and some have to travel between the north and Oslo several hundred times a year to study and pratice. We want to improve their opportunities where they live. That will also help make it more attractive for established artists to go on living in areas other than the major cities.

How does Talent Norway benefit society as a whole?

We are a small organisation and can’t change the world on our own, but I am convinced that a healthy society thrives from
having many active elite artists from a wide variety of backgrounds and experiences.