Quality depends on the context

Interview with Karen Espelund
»Why is it more democratic for artists to decide what quality is, rather than officials with specialist art knowledge making the decisions about who gets funding«, wonders Karen Espelund, CEO at the Museums in Sør-Trøndelag. In this conversation, she gives examples of how quality always depends on its context.

Karen Espelund (1961) has held a number of senior positions in the Nordic cultural sector. In Norway, Karen Espelund is also known as a very successful elite footballer, with top positions in national and international football organisations.

The conversation took place when the Norwegian government started to work on a new culture report, which is a process in which the cultural field and
cultural policy are exposed to a broad and thorough
analysis. The culture report lays the foundation for future cultural policy. An important issue this time was precisely the role of the state in relation to
county municipalities and municipalities.

When the conversation took place, Karen Espelund was responsible for culture, sports and public health i Trøndelag county. 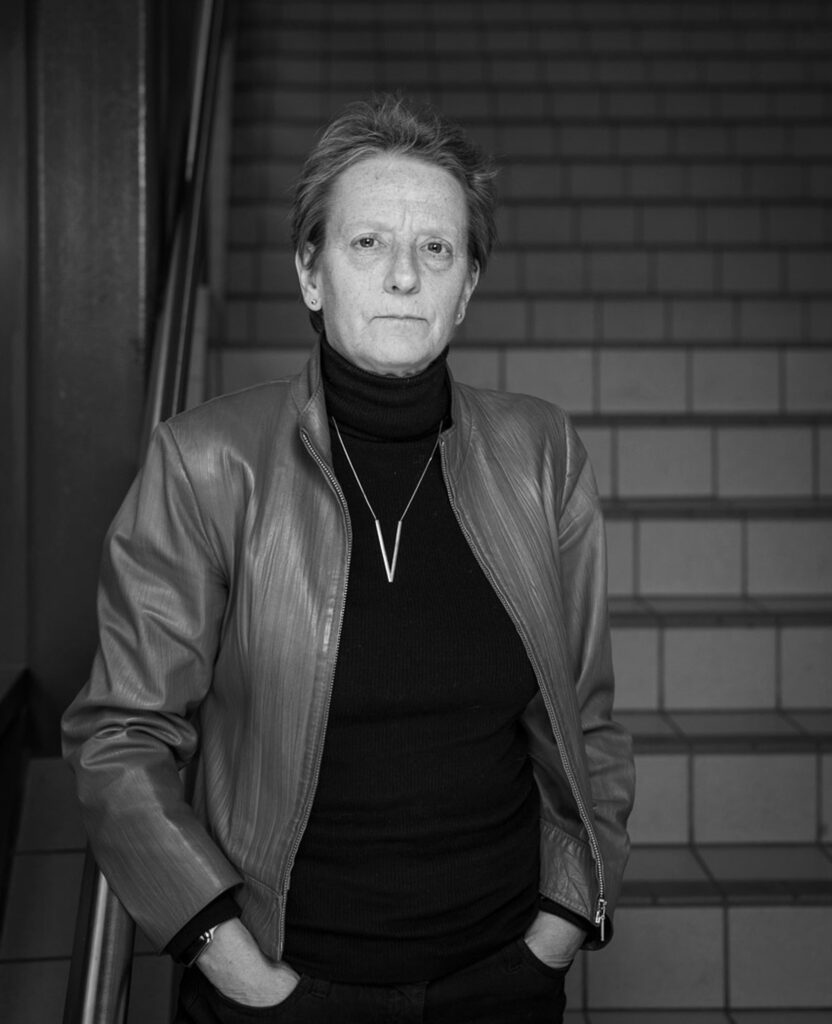 You have been in positions of responsibility at various levels in the cultural sector since the mid-1980s. Describe how the conditions have changed.

Culture today has to legitimise so many things. The social mission has faded and been replaced with quantifiable goals. The utilitarian dimension has grown stronger, through links to creative industries, tourism and regional development. And yet, the cultural sector is under even stronger pressure to justify its existence. But politicians have an increasing awareness of the intrinsic value of culture in recent years. At municipal level, they have become much better at talking about cultural policy. I’m pleased about that.

For the past 15 or so years, the focus is increasingly on festival culture, or “happening culture” as I call it. Festivals are
powerful and clever at getting messages across, and they make an impact on politics. In my role, I need to keep people focused on everyday life: libraries, arts classes, and so on. If we don’t balance these aspects, new audiences will not cultivate these cultural habits. We're already seeing that audience groups for professional culture are often a bit too “mature”.

How would you like to change the agreements between municipalities, regions and central government with
regard to cultural policy?

It’s a matter of differentiating between the goals and structures of cultural policy. The debate often mistakes the issue of what cultural policy we want with the question of who should be dealing with the tasks.

In the past 20–30 years, the primary focus has been on structure. But what we really need in Norway is a discussion about our national objectives. What is cultural policy’s purpose? Why do we need culture?

Yes, that’s true. But in reality, government funding is less reliable than municipal and regional funding. At the regional level, we have to budget for four years at a time, but the government only presents one-year budgets. Also, local politicians are closer to the voters and are therefore more in touch with public opinion. A government minister can cut spending with one stroke of the pen. That is much harder for a regional politician, who has to look his constituents in the eye every day.

Is this about how quality inspection is carried out? The government level normally has a separate quality inspection, where the artists’ own representatives usually participate. Does that provide some sort of “certification”?

A rarely-discussed philosophical issue lies buried here. Why is it more democratic for artists to decide what quality is, rather than officials with specialist art knowledge making the decisions about who gets funding? Here with us, quality control is handled by officials, not by external groups of artists (with the exception of art grants, etc). The central federation for municipalities conducted a study on regional expertise in the arts. It revealed that the regions generally have extremely good specialist competence in the arts. In my administration, 95% have higher education, and many have a Master’s degree in artistic fields.

I would say that regional expertise guarantees what we call the arm’s length distance between politicians and art practitioners. Our expertise means that we are in a natural position to safeguard the freedom and independence of the arts.

And yet, there is a clear political ambition that access to culture should be equal throughout the country?

Yes, but quality is always relative to the context. Trøndelag consists of two very disparate regions that were merged into one county in 2018. It includes Sør-Trøndelag with the major city of Trondheim, where the theatre and symphony orchestra have been based for a century and participated in the building of the nation. Nord-Trøndelag has never had that kind of arts institutions, but has based its cultural life on local initiatives and collaborations. What role should the symphony orchestra play in small communities and rural areas? What role should small orchestras play?

Unlike Sweden, the rural districts are very active in Norway. Many people who live there don’t see any reason to go to the city, where the institutions are. We have eight district musicians on our staff, who are unknown in the south but their tours are extremely important in the north. These organisations complement one another, but the challenge lies in defining how quality arises in the encounter with audiences. What are the references that underpin our quality criteria?

»A key issue is how politics should deal with voluntary initiatives. In sports, the roles have been clear historically: The public sector provides sports facilities and arenas, and the volunteers fill them with activities. The cultural sector, however, has a more complex infrastructure, with a diversity of facility owners.«

Can you give any specific examples of how context influences quality?

One example is outdoor theatre. This is considered to be low-brow culture by some, but we can discern several interesting and
important value chains in these events. The local community gets involved, and the performances attract huge audiences. Professional actors and highly skilled engineers and technicians are also often on the crew. In turn, the amateur dramatics give the professional actors a lot of knowledge and experience. It is far too frivolous to dismiss this as “low-brow”.

You have a unique insight into how sports and culture are handled in politics. What are the differences?

The main similarity is that both sectors rely on voluntary initiatives. Both also play an important part in the integration of children and youths and refugees. Sports are well-organised as a special interest group, and that is noticeable at all levels. For the arts, on the other hand, there’s always a struggle to find a coordinated voice. A key issue is how politics should deal with voluntary initiatives. In sports, the roles have been clear historically: The public sector provides sports facilities and arenas, and the volunteers fill them with activities. The cultural sector, however, has a more complex infrastructure, with a diversity of local owners. The Nordic sports movements have long been financed partly by national lotteries and betting, which makes them less dependent on short-term political decisions. The arts, however, depend heavily on the national, regional and municipal budgets.

Does that mean it’s easier to cut funding for the arts than for sports?

In reality, I’ve never had to make that choice. For many years, Norway was so prosperous and funding was increased, rather than cut. Today, the situation is different, and some funding has been stalled at the same level for years. In future, we can expect hard times and we will probably have to collaborate with more players.

Major events can alter citizens’ relationship to arts and culture. I understand that the terror attack in 2011 was one such event. How would you describe the impact this had on the cultural sector’s self-image?

It led to a kind of introspection. The community-building aspect of the arts was highlighted, in songs, music, poems. Suddenly, we saw artist names that had been overshadowed for years, like Nordahl Grieg. At same time, there was a growing receptiveness to fringe art.

Seen from the outside, there seems to be a greater sensitivity for what you can (our could) say and not say? I was thinking of Vanessa Baird, who was commissioned by the government to make a series of frescoes in the govern ment building. It was approved before the terrorist attack, but before it was installed, a heated debate arose concerning the bureaucracy-critical elements in the images. Another example is Jonas Dahlberg, who was commissioned to design two memorials. Both were stopped late in the process. Has there been a change in the attitude to what can be a narrative in art?

This is a good point. We have had major discussions about how this memorial should be visualised. Public art is under more scrutiny than before, especially if it is directly associated with what happened on Utöya. Respect for the next of kin and the survivors is being discussed constantly. Utöya has become a kind of benchmark for what art is capable of expressing.